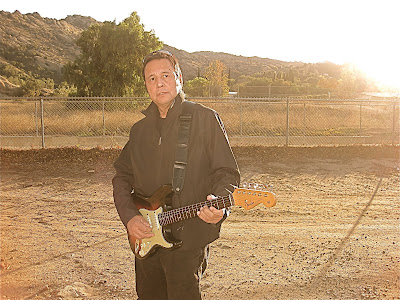 We've just gotten word that our pals at Frozen Pictures have gotten started on a musical documentary film to follow up their acclaimed, hilarious and heartfelt Neil Innes biopic, The Seventh Python.

The Chris Montez Film Bio Project shines the spotlight on the rock 'n' roll-turned-lounge music prince who, as the Frozen site says: "forged an incredible and incredibly influential journey through modern pop music, from rock ‘n’ roll to lounge, Latin pop to jazz.

"Artists as diverse as Sam Cooke, The Beatles, Frank Sinatra and The Ramones have worked with, played with or taken a cue from the Mexican-American kid from Hawthorne, California who went to school with The Beach Boys and was still a teen when was hailed as the successor to his hero, Ritchie Valens."

We know Chris from songs like Let's Dance and Call Me. The Frozen boys are set to reveal what we don't know-- like getting him to spill the real story of what went on during that UK tour of March 1963 when the Beatles opened for him, and he and John Lennon got into a fistfight (Paul broke it up). Not to mention going to school with the Beach Boys and jamming in the Wilson brothers' living room under the watchful eye (he only had one) of crazy dad Murry. 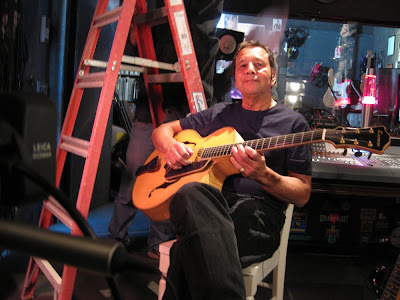 Principal photography got underway late last week. They shot at the Deerwood Studio in Simi Valley, where Chris and producer Vic Germano are laying tracks for three Montez albums-- jazz, Tejano and a rock 'n' roll one with Joe Brown's band, The Bruvvers. (Another Beatles and Neil Innes connection. Look it up and report back!)

The shoot will be international. That's got to be expected, as Montez is no relic but in demand around the world. In fact, his manager tells us that right now he's on his way to perform in Belgium. And with fans on the oldies circuit, among the rock and roll crowd, the lounge movement and millions of Latinos, this film is bound to have w-i-i-i-de appeal. 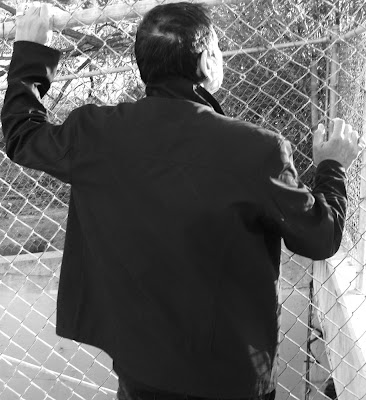 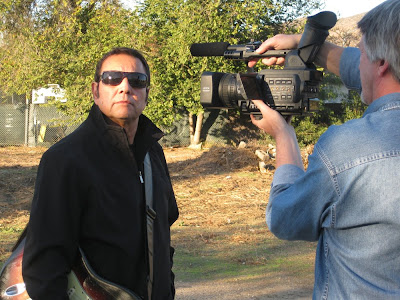 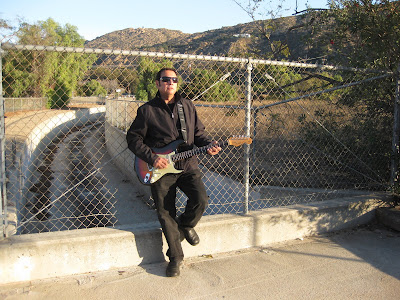 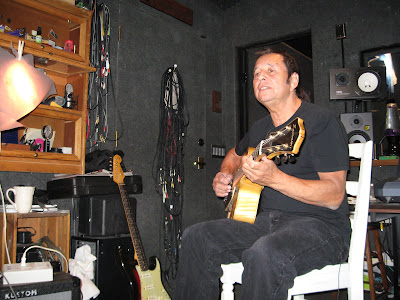 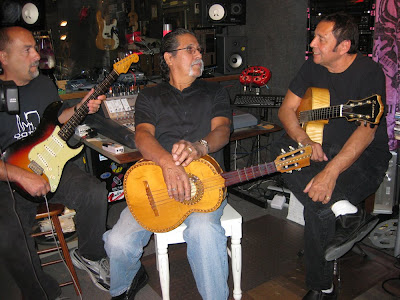