Man of Many Cars: Danny Gans collection brings in $500,000 at auction 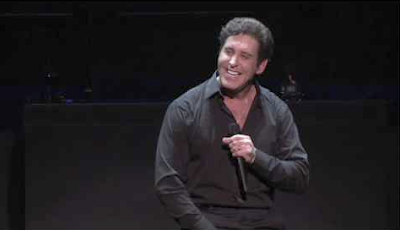 Danny Gans' car collection raked in more than half a million dollars when they were put up for bid last weekend as the highlight of the annual Barrett-Jackson auction at the Mandalay Bay.
The three children of the late Las Vegas musical impressionist and superstar were there to watch the nine vehicles and Harley Davidson motorcycle go on the block. Son Andrew brought down the hammer on each sale. 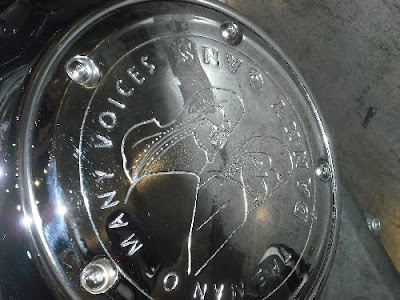 Harley Davidson clutch cover reads:"Danny Gans The Man of Many Voices"
Said daughter Amy: "We felt sad to see them just sitting in the garage and felt we should share them with people who also had a passion for them.