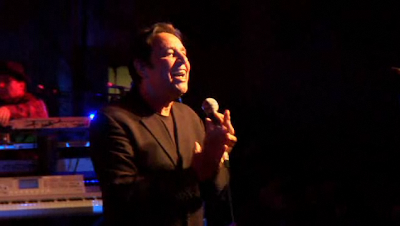 Appearing with the singer known for Let's Dance and Call Me are the great lost Sixties pop group Help Light and a special preview of the 2011 Montez bio feature, El Viaje Musical de Ezekiel Montanez: The Chris Montez Story.

Showtime is 8 pm at Marsee Auditorium on the El Camino campus. 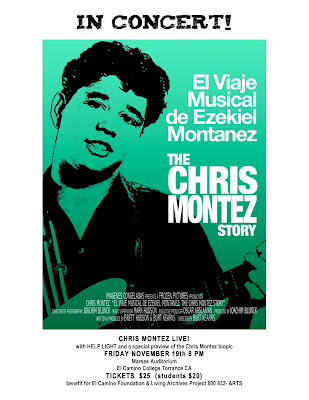 This is the third in our series of collectible posters. 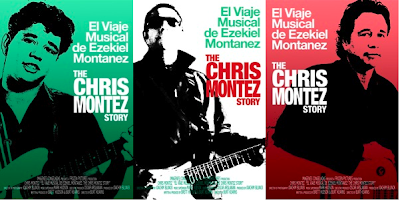 Collect all three (find the others here and here)!

And come to the show!

Danny Gans' manager settles lawsuit aganst Donny & Marie; apologizes for "hurtful" comments that "may have been made" 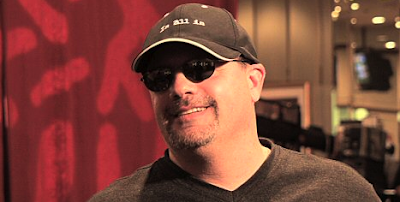 Danny Gans' former manager Chip Lightman has gotten the "amicable" resolution to the lawsuit he fired against Donny & Marie Osmond for firing him as producer of their show at the Flamingo in Las Vegas, after all.

“I am pleased we were able to resolve this matter and am sorry that, in the heat of battle, comments may have been made that were hurtful to the Osmonds. Both Donny and Marie are talented, hardworking artists and I wish them continuing success in their careers.”

“My sister and I want to thank Chip Lightman for great contributions he made in launching our show at the Flamingo. We look forward to the opportunity to work with him again in the future.”

"Comments (that) may have been harmful"?
"...work with him again in the near future?

Maybe Lightman really did have material for a tell-all in his pocket, as he'd threatened on Twitter before deleting the tweet. 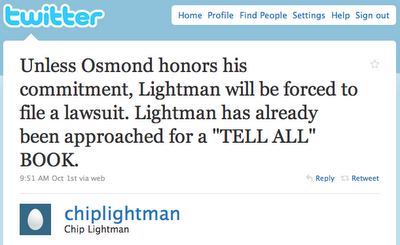 In his suit against the toothsome twosome, the unloved Lightman accused Donny of being "underhanded, devious, fraudulent and greedy," being out to "line his own pockets with ill-gotten gains to fund his lavish lifestyle of exotic cars, luxury hotel suites and private jets," and acting in a manner that's "contrary to the wholesome, all-American, good-natured image that he presents to the public." 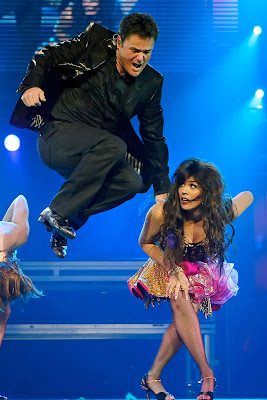 As for Marie? Lightman says the tragic mother was "liable for the fraud perpetrated by Donny through her acquiescence, awareness, and utter failure to disclose" his action.