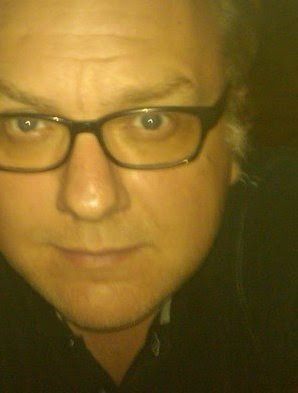 "Thanks to all my new friends
in Austin for making last night's
screening such a great success!
I love Austin! One of the if not
the best audience in the world.
Literally.
Hope to come back soon...
On to Denver!"
The film director, whose fine work included Mayor of the Sunset Strip, died last night in Denver at 47. He made the post yesterday, before heading to Denver for a film festival with his new movie. Casino Jack starring Kevin Spacey opens in December. His cousin John Hickenlooper is mayor of Denver, a former brewpub owner who's running for governor of Colorado.
George Hickenlooper's last Facebook profile photo: 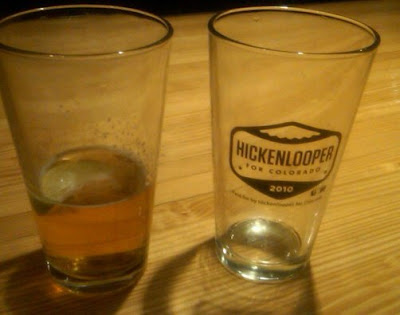 It's a regretful thing.I ever watched his film.

hi thanks for visting me
by


Nurturing the wellbeing and recuperating of any living sugarland veterinary hospital thing can be a standout amongst the most difficult and most remunerating encounters for a man.