Another suicide at Disneyland 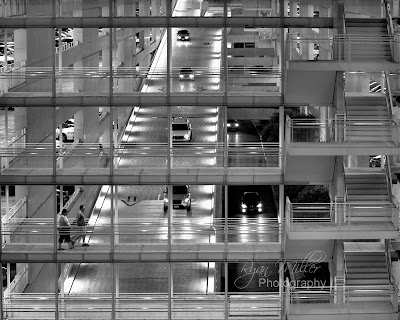 A man committed suicide yesterday by leaping from an upper floor at the Mickey & Friends parking structure at Disneyland. Anaheim Police say the unidentified man, believed to be in his forties or early fifties, jumped from the southwest corner of the structure and was found around 8:45 p.m. Police spokesman Rick Martinez said the man didn't carry any identification on him but did leave a suicide note. 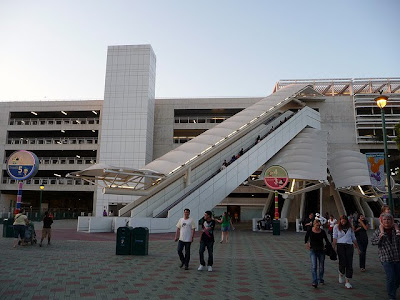 It is also the major concern behind the clients because sometimes they think that they can’t book VIP Delhi Call Girls or they can’t afford these girls? Well, there is no doubt that these services are a little bit expensive but you can book these girls if you have a good budget to spend on these girls.