EXCLUSIVE! THIS JACKET IS THE MISSING LINK IN THE EVOLUTION OF THE BEATLES! 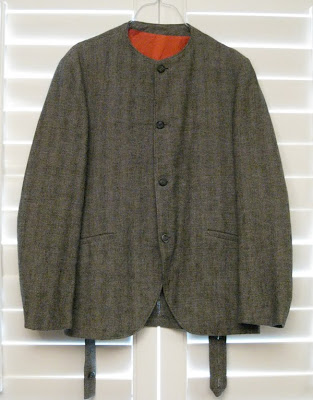 This jacket is the missing link in the secret history of the Beatles.

This is the jacket that inspired the collarless suits the Beatles wore as they took the world by storm in the first flushes of Beatlemania, immortalized onstage and on the cover of the smash I Want To Hold Your Hand/I Saw Her Standing There single. 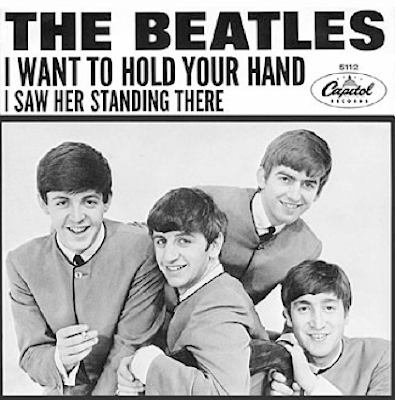 According to the official history of The Beatles, the famed collarless suits they were made by London tailor Dougie Millings, inspired by similar suits created by French designer Pierre Cardin.

That is wrong. Millings did not get his inspiration from Cardin.
Paul McCartney and John Lennon got their inspiration from a man they brought to Millings' shop in 1963. It was here that McCartney informed him that they would be appropriating the style of the jacket he wore, and which had been designed for him exclusively in Hollywood. 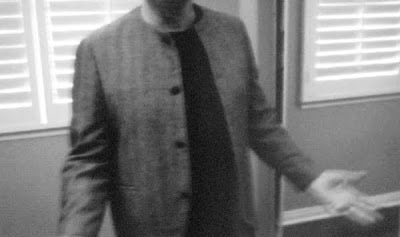 Pictured above is the actual jacket that inspired them. This jacket was discovered in recent days in Los Angeles by our pals at Frozen Pictures. It will be on display and the story behind it will be revealed by filmmakers Burt Kearns, Brett Hudson and Joachim Blunck at the 36th annual NY Metro Fest for Beatles Fans at the Crowne Plaza Hotel in Secaucus, New Jersey on Saturday, March 27th.

Joining them will be the man who wore it-- the man the Beatles copied.

"This is monumental, and Beatles fans will be a part of this," adds Hudson.

Developing...
THE MISSING LINK IN THE EVOLUTION OF THE BEATLES! 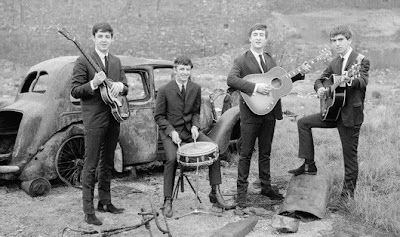 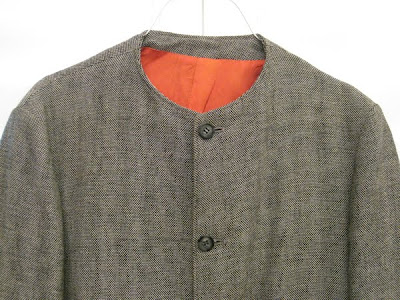 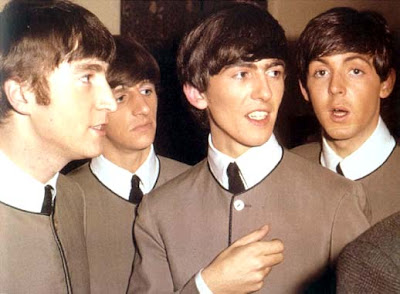 Booyah!!! I know the man who owns the jacket, but I won't spoil the surprise. He is the most unassuming humble guy you'd ever want to meet. He is also one the the hottest rock stars of the early sixties. I love the history of how it happened and how the Beatles asked for permission to copy the style. I really hope they show a screening of the associated documentary at 'Beatlefest'. It is a very informative and nostalgic record, everyone should watch.