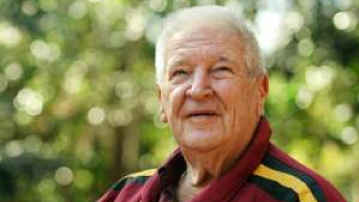 He was 77 and had Alzheimer's disease. He also outlived most of the band. 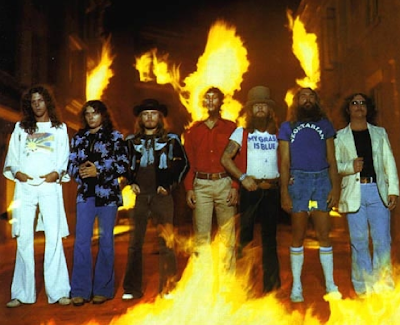 Singer Ronnie van Zandt, guitarist Steve Gaines and backing singer Cassie Gaines were killed in a plane crash that seriously injured the other band members on October 20,1977. Bassist Leon Wilkeson was found dead in his hotel room on July 27, 2001; replacement drummer Hughie Thomasson died in his sleep of an apparent heart attack on September 9, 2007. On January 28, 2009, keyboardist Billy Powell died at 56. Wilkeson's replacement, Ean Evans, died of cancer on May 6, 2009.
Posted by tabloidbaby at 9/20/2010 04:24:00 PM