Hollywood wakes up to The Seventh Python 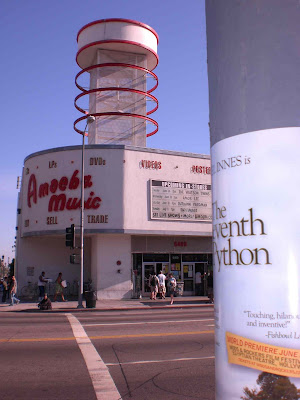 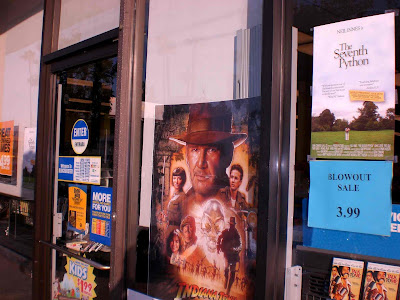 The Neil Innes biopic from our pals at Frozen Pictures has its world premiere this Thursday, June 26th at the Egyptian Theatre in Hollywood. It's the opening selection in Martin Lewis' ninth Mods & Rockers Film Festival (a division of American Cinematheque). Showtime is at 7:30 pm. Neil Innes himself will be there; a Bonzo Dog Dooh Dah Band concert film follows, and on Friday, June 27th, Neil is performing an unprecedented solo show at the Egyptian! 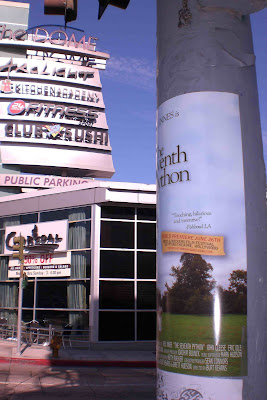 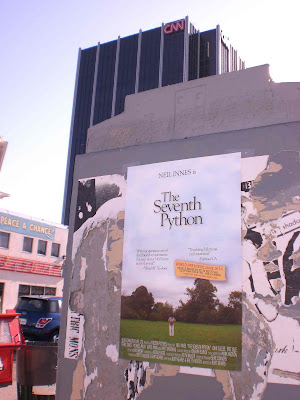 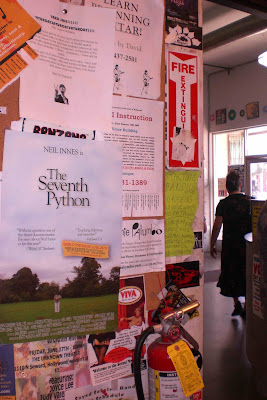 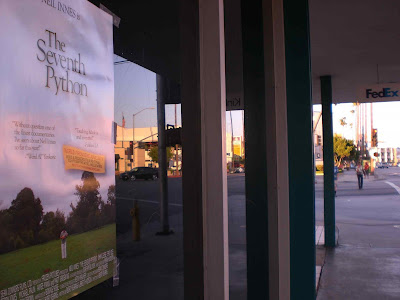 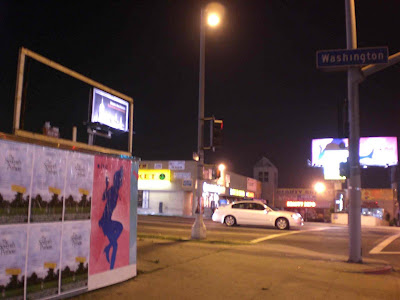 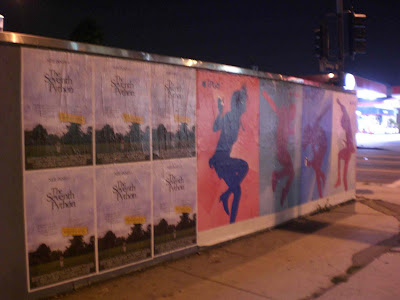 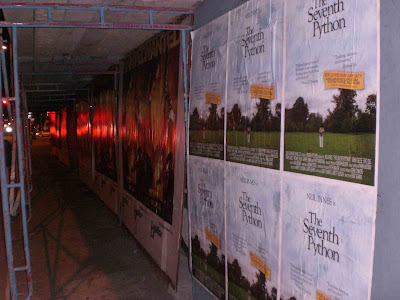 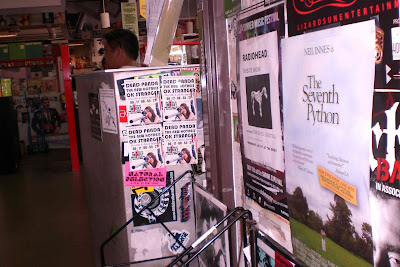